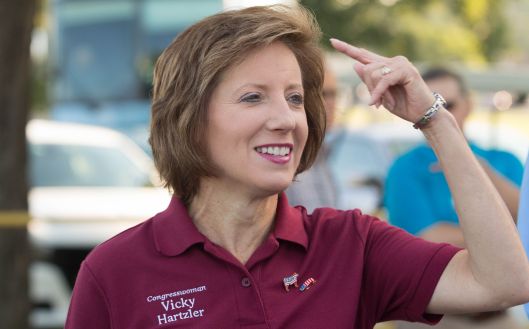 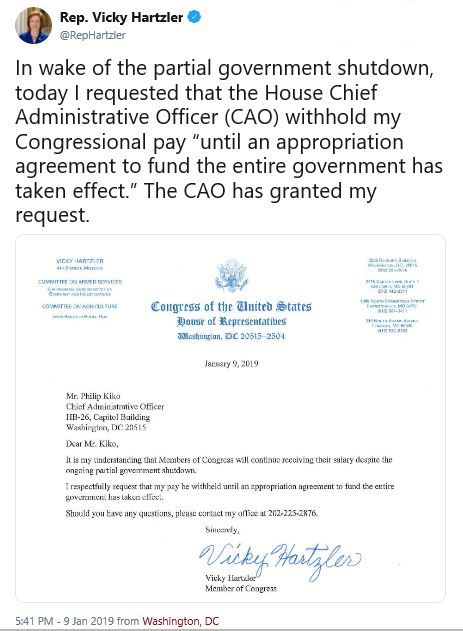 Rep. Vicky Hartzler @RepHartzler
In wake of the partial government shutdown, today I requested that the House Chief Administrative Officer (CAO) withhold my Congressional pay “until an appropriation agreement to fund the entire government has taken effect.” The CAO has granted my request.
[….]
5:41 PM – 9 Jan 2019 from Washington, DC

Uh, what about the people that don’t have the assets that you have?

You can now hold a garage sale or walk dogs if you need extra money.

Well thank goodness you are still receiving farm subsidies from the Feds or you might go broke, eh?

Maybe you should offer thoughts and prayers to fix the border. Isn’t that your solution to mass gun shootings?

Is your pay being diverted to less fortunate public servants who can’t voluntarily give up their income without health and security consequences for their families?

Not according to the letter.

Wow, how noble. /s
Honestly, it’s insulting you think this means anything. You have privilege of being ABLE to go without this paycheck. The 800,000 or so workers you’re holding hostage may not have that good fortune. This shutdown threatens to do more harm than any open border.

Wow, you are a true American hero. /s

You think that last one was a southernism?

Are we supposed to applaud you for this? You volunteered to give up part of your income after you decided to hold other people’s income hostage on behalf of a terrible and ineffective campaign promise.

that any clinic performing abortions will NOT RECEIVE FED FUNDING! THAT HAS TO BE IN WRITING or PPH will circumvent the law and continue to receive Fed money for abortions. PLEASE make sure your bill contains this exception:
ABORTIONS=NO FED FUNDS.Looking forward to following you

Someone has obvious difficulty focusing. Bless their heart.

must be nice to make that choice while others have none, what a showboat you are

Sure am glad you’re grandstanding instead of doing something useful.

The government is shut down because the guy you voted for and you support said Mexico was paying for the wall. Show me the pesos!! #fraudVicky#fraudTrump

Meanwhile, the House has been passing bills to send to the Senate to open government. Representative Hartzler (r) voted no:

FINAL VOTE RESULTS FOR ROLL CALL 23
H R 267 YEA-AND-NAY 10-Jan-2019 4:15 PM
QUESTION: On Passage
BILL TITLE: Making appropriations for the Department of Transportation, and Housing and Urban Development, and related agencies for the fiscal year ending September 30, 2019, and for other purposes 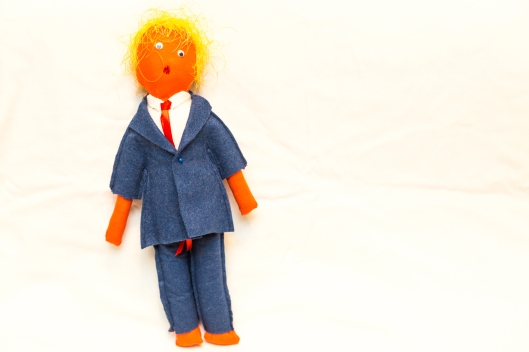 …you could easily attend an open public town hall. Or ten.

From Representative Vicky Hartzler (r) this week, via Twitter: 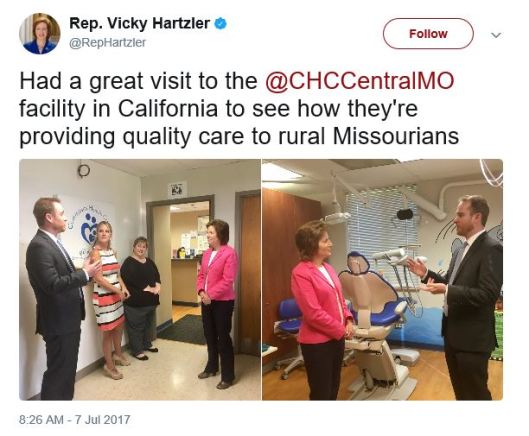 Rep. Vicky Hartzler‏ @RepHartzler Jul 7
Had a great visit to the @CHCCentralMO facility in California to see how they’re providing quality care to rural Missourians
[….]
8:26 AM – 7 Jul 2017 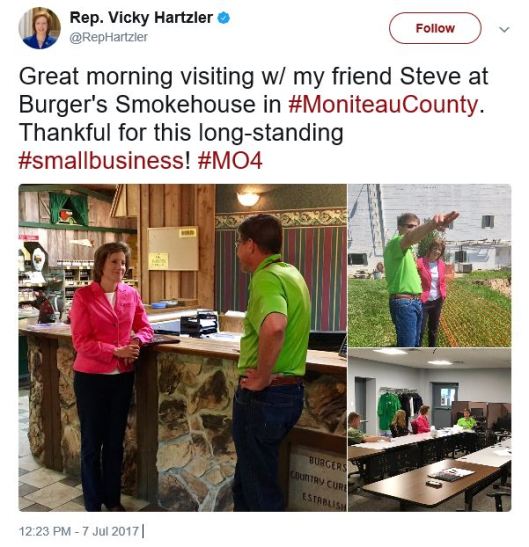 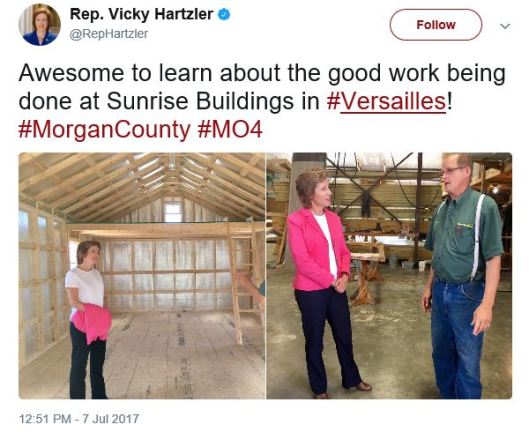 The responses are replete with the usual sarcasm.

Gee, if only there were people in those communities willing to attend open public town halls. You know, and maybe facilities that could host them. Oh, wait…

From Charles P. Pierce at Esquire:

Paul Ryan Doesn’t Know How Insurance Works
But he’s got his sleeves rolled up, so watch out.
[….]
I had thought that the burlesque comic opera The Agony of Paul Ryan, Genius had closed on the night in 2012 when Joe Biden laughed the zombie-eyed granny starver off the stage during their debate. (That was the night that Ryan demonstrated that he knew it snowed in Afghanistan in the winter.) But I had not reckoned with his many fanboys among the kept political press. He ascended to become Speaker of the House, largely because nobody else wanted the job after John Boehner got kicked to the curb by the crazy people.

Now he is out there pimping the dungheap that is the new healthcare reform bill as though Mitch and Murray from downtown were lighting his pants on fire. He even lost the suit coat and broke out the PowerPoint on Thursday. It was like watching something on cable access late at night, or a flop-sweaty rookie substitute teacher, and it was hilarious—except for the parts where people will lose their health insurance and die, of course. And this is what he said and, peace be unto Dave Barry, I am not making it up, either:

Paul Ryan said that insurance cannot work if healthy people have to pay more to subsidize the sick.

This is literally how all insurance works. If someone’s house burns down, some of your fire insurance money goes to help that person rebuild. If someone gets sick, some of your premium, healthy person, goes toward that person’s coverage. Increasingly, I have come to believe that Paul Ryan is a not particularly bright creature from another world…

Paul Ryan doesn’t actually believe that. He believes that his party’s right wingnut base doesn’t know any better. And probably a number of members of his caucus. 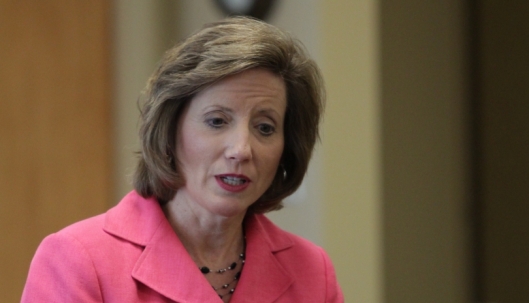 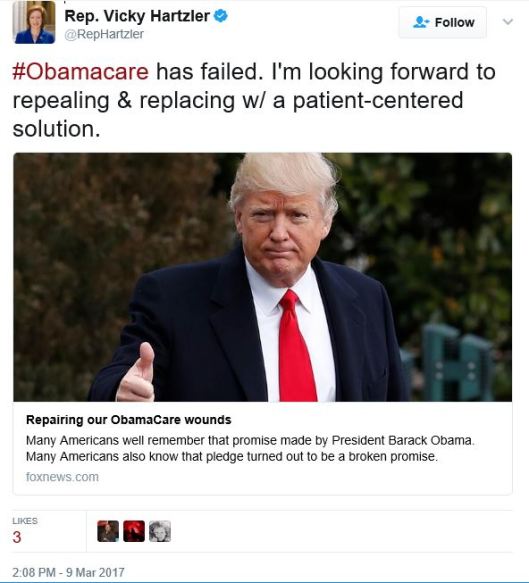 @RepHartzler prove that your solutions would provide more coverage at better rates than existing plan.

There aren’t going to be any open public town halls in the 4th Congressional District with the current representative anytime soon. Like probably never again.

Rep. Vicky Hartzler (r): just a slight indication of what an open public town hall in the district would be like (February 26, 2017)