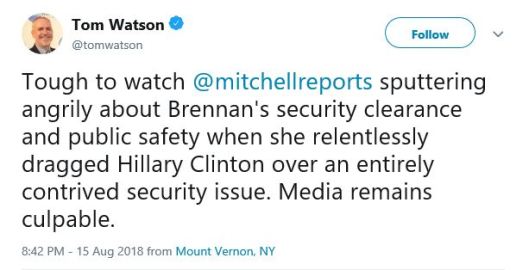 Andrea Mitchell reported on tonight’s NBC evening news broadcast that two individuals close to the transition have stated that Hillary Clinton is under consideration for Secretary of State.

Okay. That would make sense.