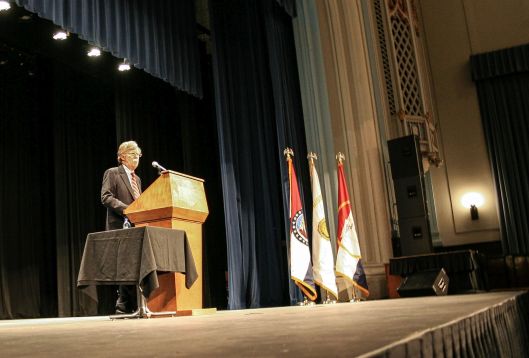 There was much disdain in the comments:

If only John Bolton had the courage of Fiona Hill

“Few Republicans are going to want to read a Bolton book showing Trump in a bad light. And Democrats are not about to put money into the pockets of a man who effectively blocked us from hearing damning testimony.”

Testify to Congress under oath. That’s really the only thing we want to hear from you.

While you were away from Twitter, sir, a lot of people found it cowardly that you chose to discuss the Trump administration before a “gathering of Morgan Stanley’s largest hedge fund clients” but not before Congress.

In it for the glory, but mostly the profit.

Trump is burning this country to the ground. DO SOMETHING.

Testify in public and under oath, or you are just wasting air and space.

Hey John Bolton why don’t you do your patriotic duty and come forward – if it’s a matter of money we can start a Go Fund Me page for your testimony
It wouldn’t be a “quid pro quo” cause the GOP doesn’t think anything is so we are good!

We see what they did there.

To sell a book? Or do justice now? You watched Trump up close and know what he’s capable of if he’s allowed to continue.

It will be on you.

You sent those under your charge to the NSC lawyers and they agreed to testify to Congress. Are you too cowardly to do the same? Is the power of your party affiliation more important than your duty to country?

Testify under oath or leave us all alone.

Public servants with everything to lose stepped forward.

Come forward for the right reason.

We’re full up on schemes and bribes.

The only way I want to hear from you is under oath, before the American people. It’s your duty.

You need to testify.

Do your duty; testify.
You’ll always be able to sell your book. But you’ll never be able to get this moment in history back.

How about testifying in the Impeachment hearings and tell the FRONT story? That madman you’re protecting in the White House is destroying our country, and you stand silent? You are better than this, sir.

I think we’re very close to finding out whether John Bolton really is better than this.

Quit fan-dancing for tips and testify.

Your timing is curious sir. It’s either to promote your book (which is more likely the case) or to antagonize the monster in the WH. Either way I care less about what you tweet and more about you stepping forward and telling the Impeachment committees what you know. #BeBest

And on and on.