This evening close to 200 individuals picketed in Kansas City at Mill Creek Park, adjacent to the Plaza, against Donald Trump’s (r) escalation toward war with Iran. The protest rally was organized online (via social media) and sponsored by Indivisible KC.

It was a diverse and vocal crowd. 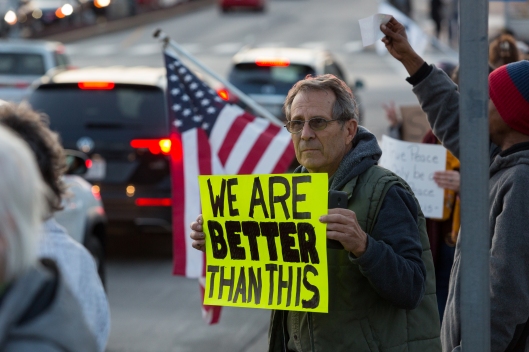 “We are better than this” 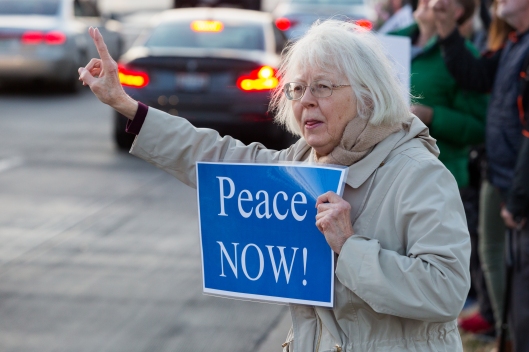 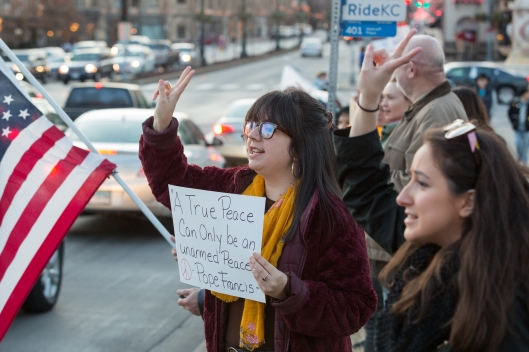 “A true peace can only be an unarmed peace” 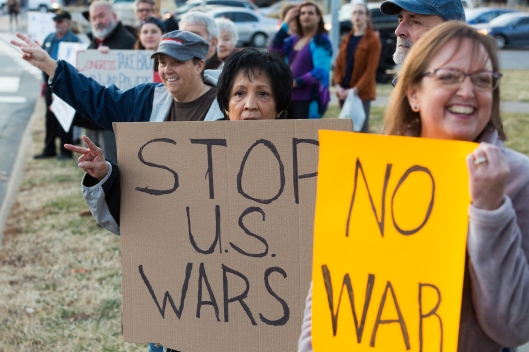 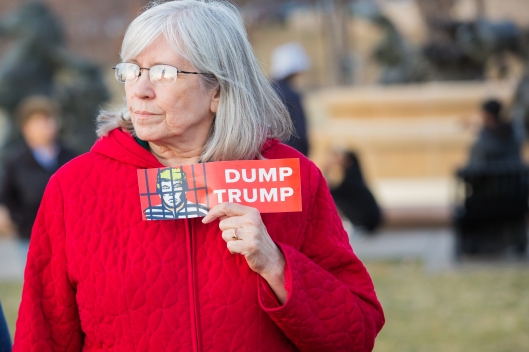 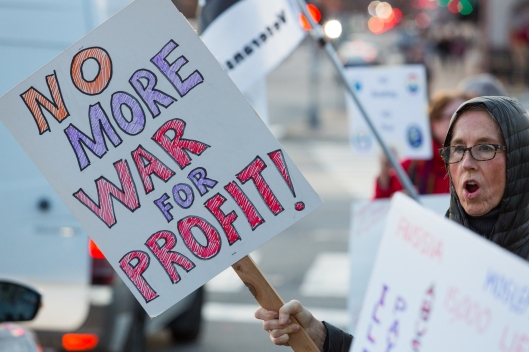 “No more war for profit” 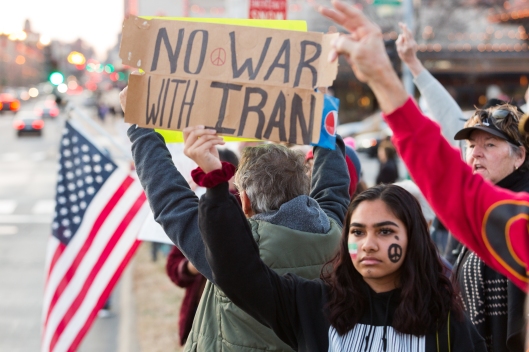 “No war with Iran” 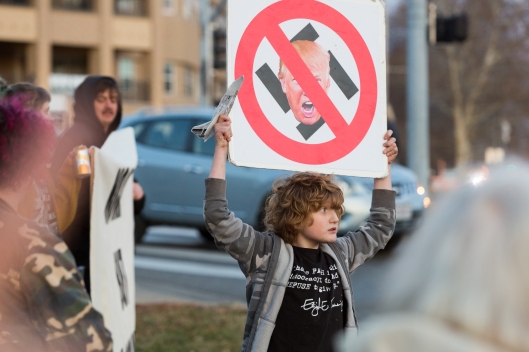 Donald Trump is a bad person.

I did Nazi that coming. 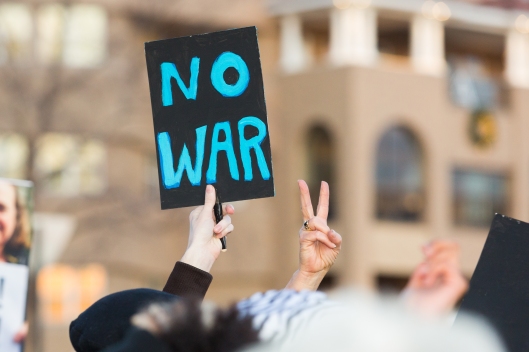 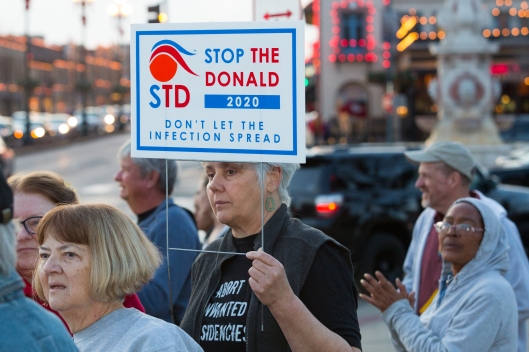 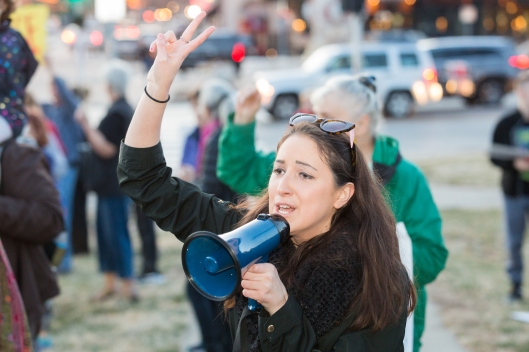 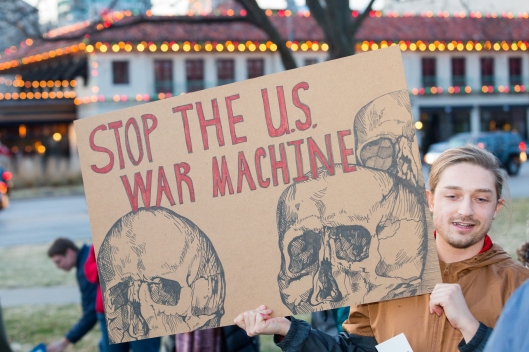 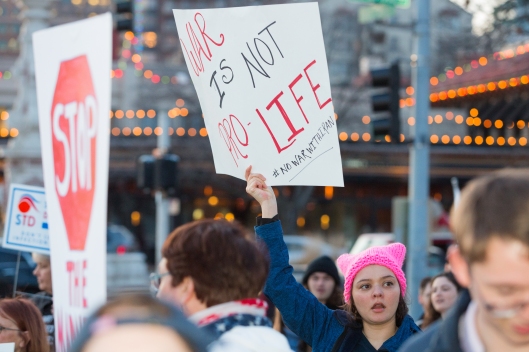 “War is not pro-life” “I respect our military enough not to pawn them” 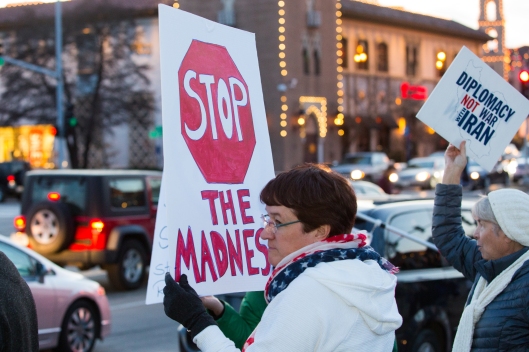 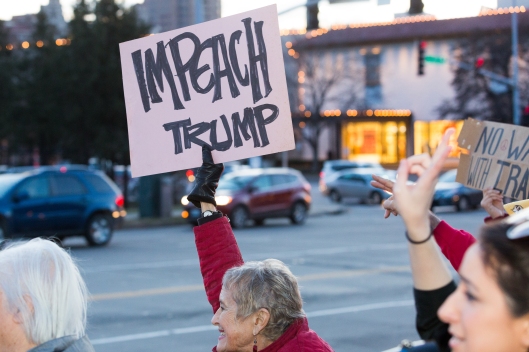 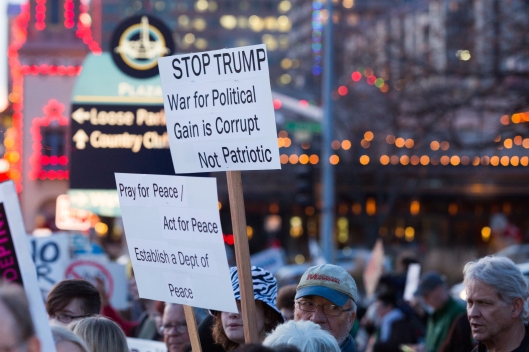 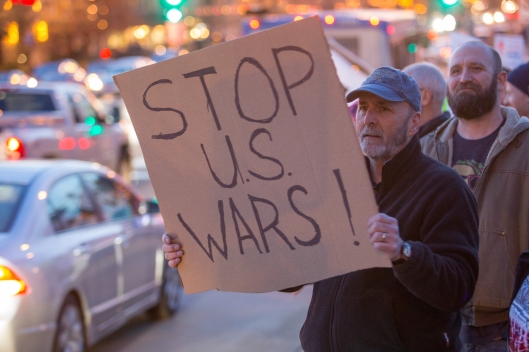 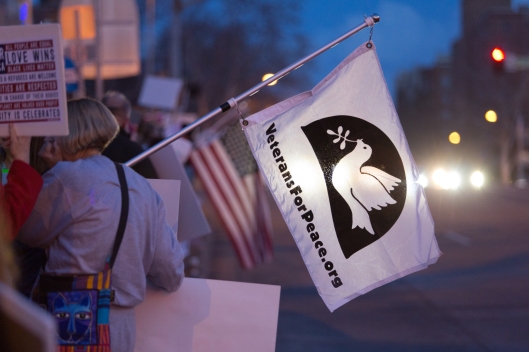