Yesterday at 4:00 p.m. one hundred fifty constituents showed up at the Olathe, Kansas office of Senator Jerry Moran (r) to express their opposition to the republican Senate Trumpcare bill. A few of the signs: 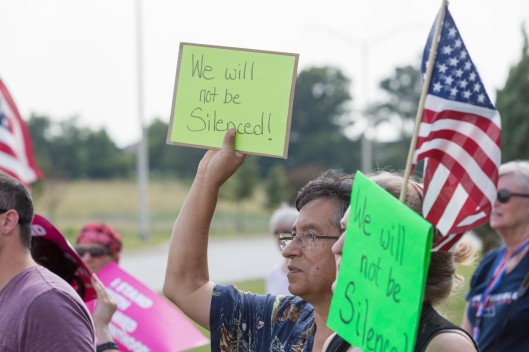 “We will not be silenced”

“Being a woman is not a pre-existing condition” 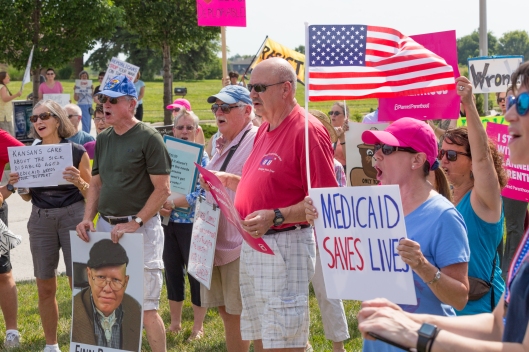 “…because we are poor”

At 4:00 p.m. today close to one hundred fifty individuals showed up outside Senator Jerry Moran’s (r) Olathe, Kansas office on College Boulevard to express their opposition to the republican Senate Trumpcare bill.

“Repealing the ACA will kill Kansans”

“Vote no on any version of Trumpcare” 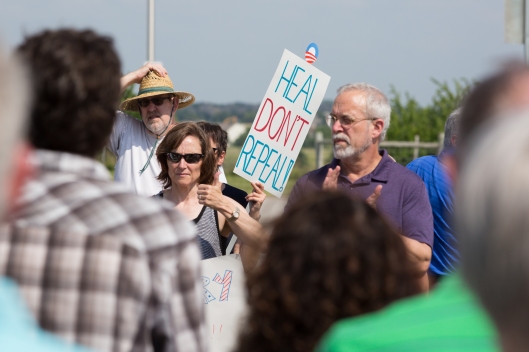 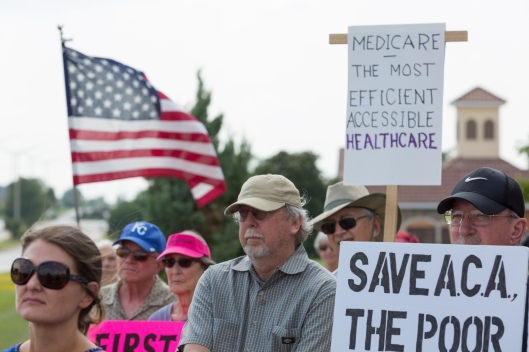 “…the most efficient accessible healthcare” 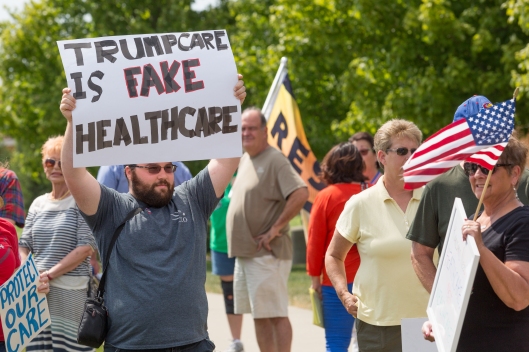 “…Trumpcare is bad for us!”

In the median on College Boulevard:

“Healthcare is a right, not a privilege” 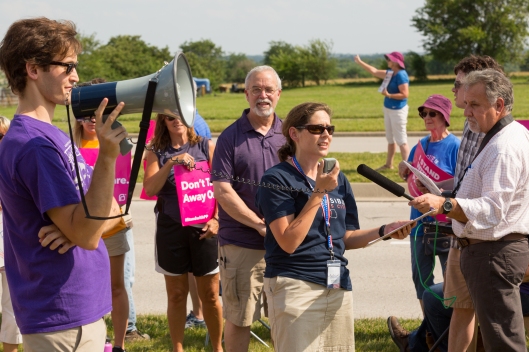