We just saw the television ad running in the Kansas City media market paid for by the “Missouri Alliance For Freedom – Grace River PAC” attacking Hillary Shields (D), a candidate in the 8th Senate District special election. Mike Cierpiot (r) is the republican party candidate in the election. 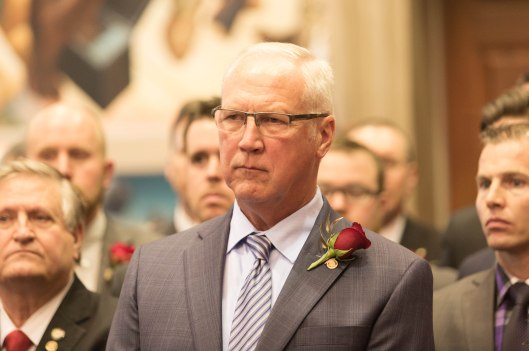 It was easily established that the premise of the ad is a lie.

A lot of money has been passed through to the PAC, including: 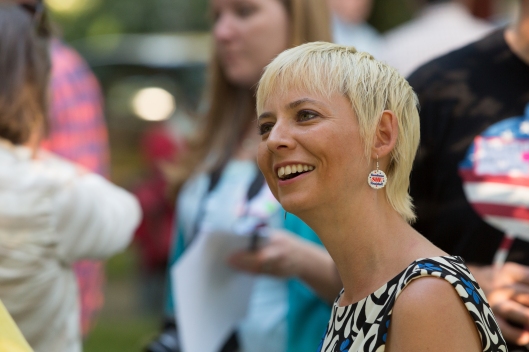