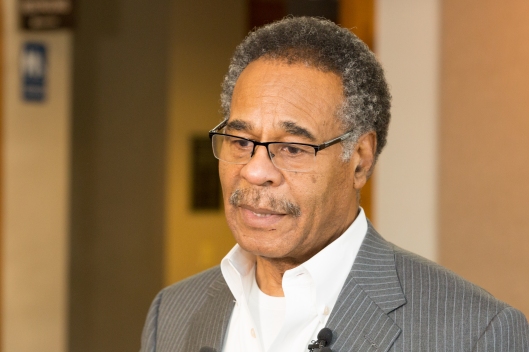 “After reading Special Counsel Mueller’s redacted report and listening to his testimony, it’s clear to me that they indicate the President committed one or more instances of obstruction of justice while in office. When looking at the evidence presented, there is obviously enough smoke to investigate the potential fire of corruption. Congress has a constitutional responsibility to further investigate the evidence presented by the Special Counsel. Unfortunately, and to the detriment of the country, the White House continues to stonewall any and all efforts to uncover misconduct by this President. While I am not ready to support articles of impeachment, I am ready to use the full force of Congress to carry out subpoenas that have stalled in the courts. That means the opening of an impeachment inquiry. I have not come to this conclusion lightly or without careful consideration. However, no man or woman can be allowed to stand above the law. The day that happens is the day we fall from democracy to despotism.”

There you have it.