Grassroots campaigns aren’t so much about flooding the district with costly mailers and ads, but they are about speaking with and connecting with voters.

An unresponsive incumbent with a single large dollar donor can be vulnerable to a grassroots campaign. A challenger knocking on 9,000 doors (to date) in the district and attending one event after another has a good start toward unseating an incumbent.

Yesterday we attended a meet and greet event for Ashley Beard-Fosnow (D) held at the home of a supporter in Raymore.

Ms. Beard-Fosnow greeted everyone as they entered, spoke with small groups of individuals, briefly addressed those in attendance about her background and goals in her campaign, and then spent a considerable amount of time taking questions and listening. 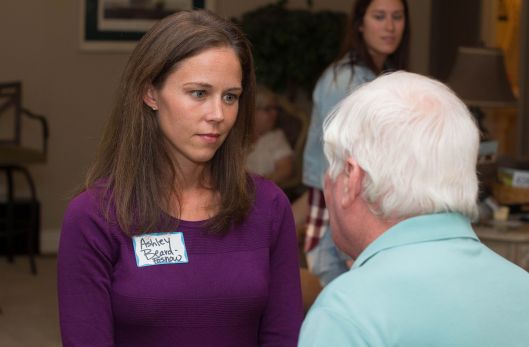 The conversation included education and schools, infrastructure needs – not “kicking the can” of pressing road and bridge maintenance down the road, and economic development. 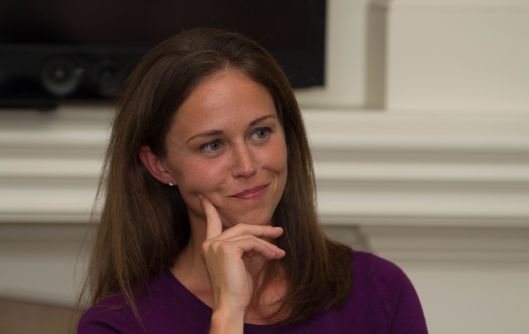 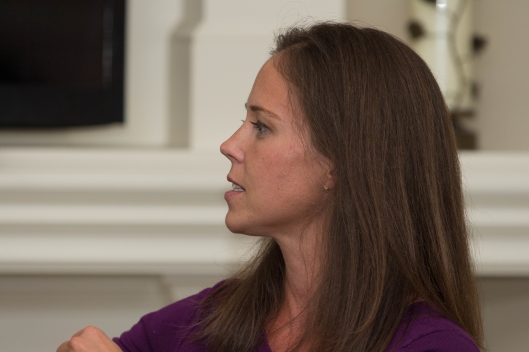 Events like these, with substantive interaction with a candidate, is one of many ways that candidate can engage others to speak on their behalf to their friends and neighbors in the district.

That’s a much more Democratic way to reach voters than a single $50,000.00 check from a wealthy individual who doesn’t live in the district.

Campaign Finance: propping up the republican incumbent in the 55th Legislative District (August 27, 2016)