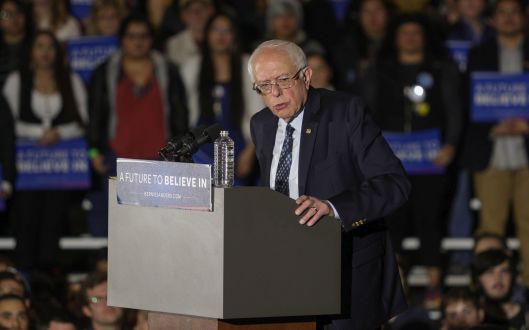 Revolutions can get messy:

Weaver, who ran Sanders’s presidential campaign that ended last month, was made president of the group Our Revolution, causing the exodus before the group officially launches…..

Not that we’re surprised.

If you’re planning on a revolution it actually helps if you show up (April 7, 2016)