….Since 1976, the Hyde Amendment has blocked federal Medicaid funding for abortion services (since 1994, there have been three extremely narrow exceptions: when continuing the pregnancy will endanger the woman’s life, or when the pregnancy results from rape or incest). This means Medicaid cannot cover abortion even when a woman’s health is at risk and her doctor recommends she get an abortion.

Since Congress first passed the Hyde Amendment 40 years ago, anti-women’s health politicians extended similar policies to other federal health insurance programs, including coverage for federal employees and their families, military personnel and their families, Native Americans, Alaskan Natives, and inmates in federal prisons…. 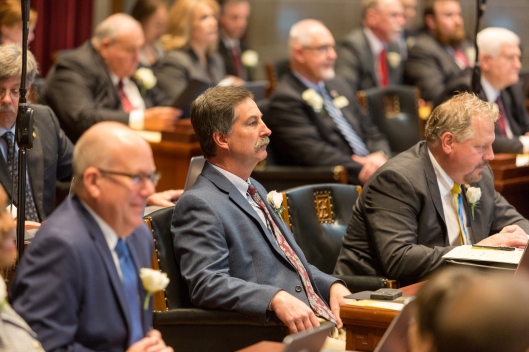 Any other reasons? Just asking.