This afternoon in west central Missouri: 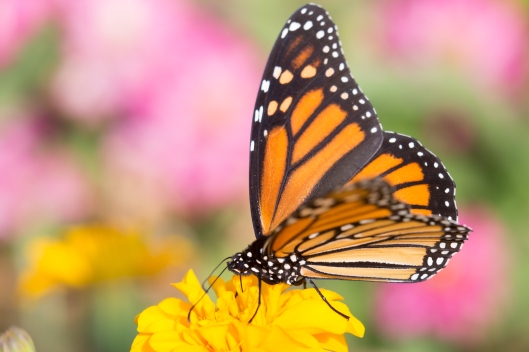 Via the United States Fish and Wildlife Service: