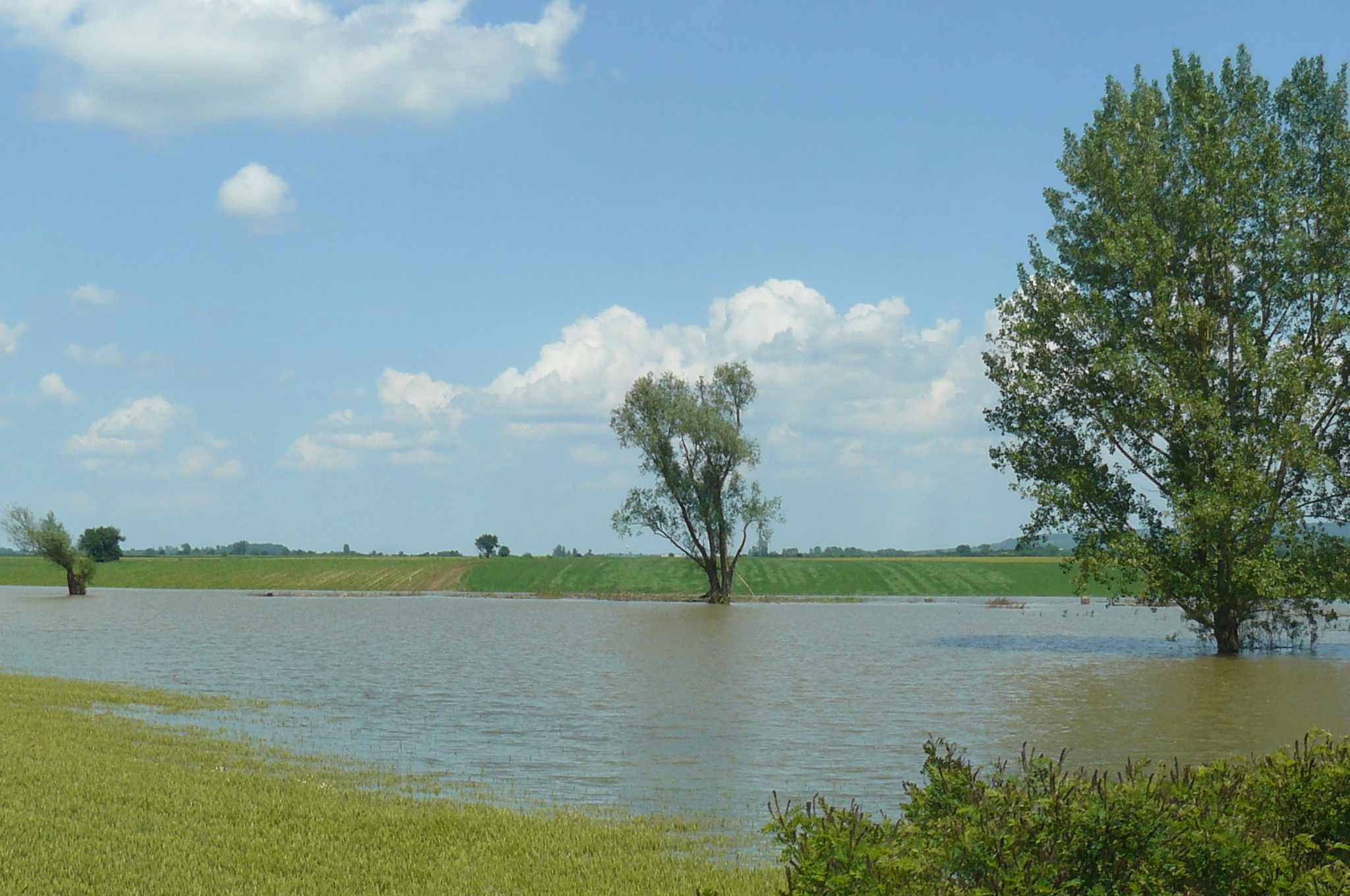 We all know that right wing opposition has managed to make climate change almost a political non-issue, However, if we continue to ignore the topic, we may find ourselves in a tough spot because some serious changes that will challenge our ability to thrive are beginning to take place.  In fact, the world is rapidly nearing a “tipping point,” beyond which escalating changes cannot be reversed. If we are to survive with at least minimal pain, we will have to plan ahead in order to be able to adapt to a radically different environment. And, in Missouri, I can guarantee you, those farmers grousing that cap-and-trade would raise their energy expenses really won’t like what’s coming down the road right at them thanks to their short-term thinking.

Changing precipitation patterns in particular will have the potential to affect our economic well being and will radically challenge agriculture in the state. A new report from the National Resources Defense Council (NRDC), Ready or Not: An Evaluation of State Climate and Water Preparedness Planning, underscores the need for adaptive planning at the state level:

Some states are leading the way in preparing for water-related impacts with integrated and comprehensive preparedness plans that address all relevant water sectors and state agencies. Unfortunately, other states are lagging when it comes to consideration of potential climate change impacts — or have yet to formally address climate change preparedness at all.

Interested in what’s going on in Missouri to get us ready for the future? Click through to this interactive map for a summary of the Report‘s findings and you’ll learn that “Missouri is among the least prepared states when it comes to preparing for climate change.”

While our officials do nothing, the events that the Report identifies as potential risks for Missouri have started to occur with greater frequency: Extreme spring storms with attendant damage and flooding risks, extended periods of late season drought, and changes in the marine life and navigability of our waterways. Climate change is already altering Missouri.

If you look at the interactive map, click on Missouri, and then click on the “learn more” button, you will be taken to the section of the report (pdf) dealing with Missouri in greater depth. The big takeaway for me was that Missouri had actually started to address greenhouse pollution issues as early as 1989:

Planning for climate change in Missouri began in 1989 with the Missouri Commission on Global Climate Change and Ozone Depletion. The commission’s 1991 report concluded that climate change was occurring and was likely to challenge Missouri’s ability to adapt. This report led the state to act on two fronts. In 1996 the Department of Natural Resources (DNR) completed an inventory of the state’s greenhouse gas emissions. In 1999 DNR released a second report, which provided emissions projections up to 2015. These two projects led to a more detailed report in 2002, Action Options for Reducing Missouri Greenhouse Gas Emissions.47 This report examined greenhouse gas reduction strategies in five sectors: agriculture and forestry, building energy use, transportation, energy generation, and solid waste. The steering committee for this report, composed of stakeholders from across the state, compiled a list of more than 40 “no regrets” strategies in a variety of sectors.4

But guess what the payoff has been? Nothing. Nada. Zilch. The GOP dominated General Assembly let it die and the work that had been done came to nothing:

The Missouri Global Warming Solutions Act of 2008, which would have required the state to establish rules to reduce greenhouse gas emissions and monitor statewide emissions limits, would have been a first step at implementing some of these recommendations; however, it was never voted on by the General Assembly.

Nor have the state officials been willing to take up the pressing need to plan for climate change impacts. Nothing has been done to identify what the report terms the state’s “vulnerabilities” and devise strategies to reduce them, nor have considerations of climate change been incorporated into the state’s water resources management plan.

Wonder why this is? The easy answer is the generally anti-science, climate denialist trend in the Republican Party which currently runs things in Jefferson City. But do you think it might also have something to do with the fact that many of the GOPers we send to Jefferson City are more than willing to take their marching orders from far-right organizations like the American Legislative Exchange Council (ALEC), which gets big parts of its funding from oil barons like the Kochs and their ilk? As Al Gore, that poor, much maligned punching bag for the anti-environmentalist right, has observed about the so-called climate change “debate”:

If the people that believed the moon landing was staged on a movie lot had access to unlimited money from large carbon polluters or some other special interest who wanted to confuse people into thinking that the moon landing didn’t take place, I’m sure we’d have a robust debate about it right now.