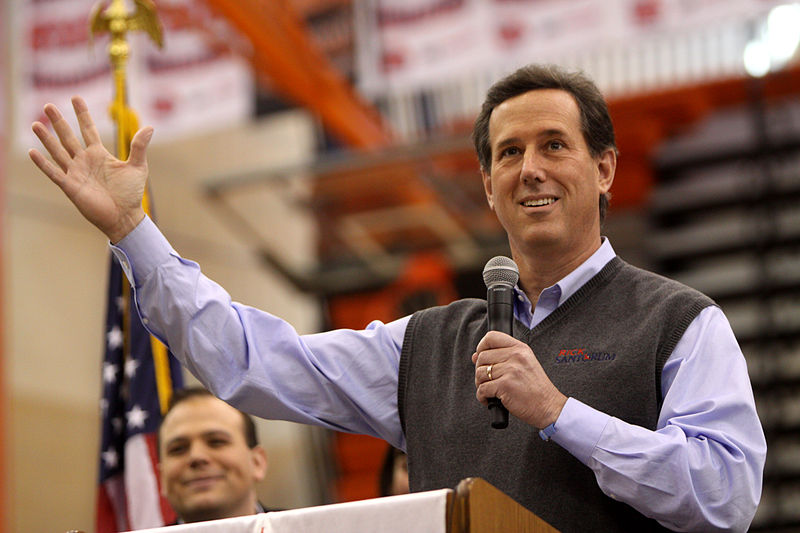 I recently learned that the issues page at Rick Santorum’s Website tells us that one of his top priorities is “enforcing laws against illegal pornography,” while:

…the word “tax” appears only 4 times on the issue page and “job” only 5 times – the same number as “abortion” and fewer than “pornography,” which appears 8 times

What’s this got to do with the Missouri legislature now convened in Jefferson City? Only this: Today the House is debating HCR41 and in the Senate a bill with a similar goal, SB749, was debated yesterday. Both pieces of legislation are “me-too” bills, efforts to get in on the GOP efforts to make hay out of a group of conservative Catholic Bishops’ staged efforts to thwart an Obama administration rule. The bills, like Santorum’s Website, are, of course, designed to pander to the sexually repressive legislative preferences of most right-wingers.* 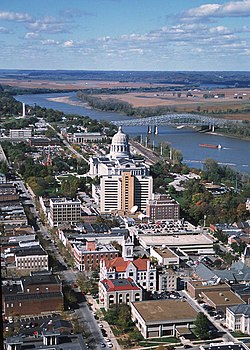 The Bishops object to contraception – despite the fact that most Catholic women have no pangs of conscience about using it – and want it excluded from the preventive care mandated by the Affordable Care Act (ACA). Consequently, they claim it violates their institutional conscience to be associated, however indirectly, with such coverage when it is mandated in church-affiliated, secular organizations like colleges, charities and hospitals – institutions, I should add, that take federal taxpayer dollars that are ponied up by non-believers like me. The GOP has, predictably, jumped to endorse the Bishops’ view that their institutional goals trump individual rights of conscience as well as individual public welfare.

The folks in Jefferson city who are running to jump on this already foundering bandwagon are the same folks who don’t seem to be able to address jobs, decaying infrastructure, tax reform or the host of other problems facing Missouri. Although they are confident that they can adjudicate rights of conscience, they can’t even address the issue of their own institutional ethics, so worried are they that they will miss out on lobbyist largess.

Nevertheless, they want us to believe that weakening the ACA’s provisions for preventive health care is of paramount importance because it involves issues of religious freedom. However, as Catholic historian Gary Wills shows, in an excellent debunking of the Bishops’ conscience and religious freedom claims, “what we are seeing is not a defense of undying principle but a stampede toward a temporarily exploitable lunacy.”

So, once more, Missouri’s real needs languish while the righteous legislative deacons of the wannabe state religion cavort in Jefferson City. If you look at HCR41, you will notice consistent themes. That particular legislation references 2010’s wasteful exercise, the anti-ACA Proposition C that has, in turn, been used as an excuse to avoid the hard work of planning for the ACA mandated insurance exchanges, exchanges that would benefit thousands of Missourians.

If nothing else, it provides an excellent  preview of what the GOP might inflict on the nation in the person of Rick Santorum – although there are signs that maybe even the Godfathers of the Grand Old Party are a little too squeamish for that particular outcome. If you’re feeling equally squeamish about the fun-and-games in Jefferson City, call your State Rep. and your Senator and let them know how you feel about their twin follies, HCR41 and SB749.