The continuation of our retrospective. 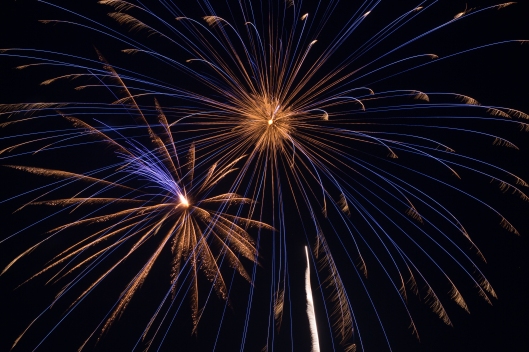 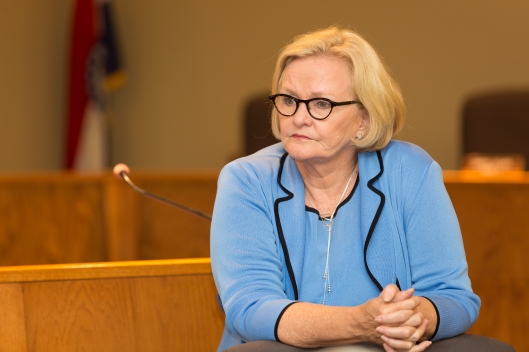 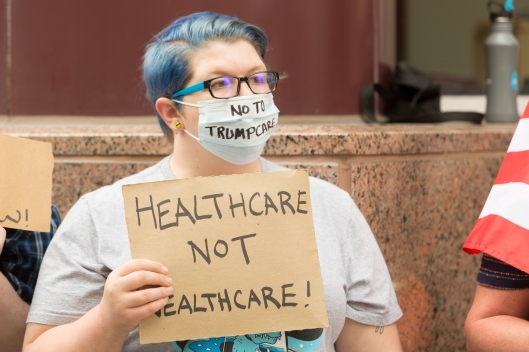 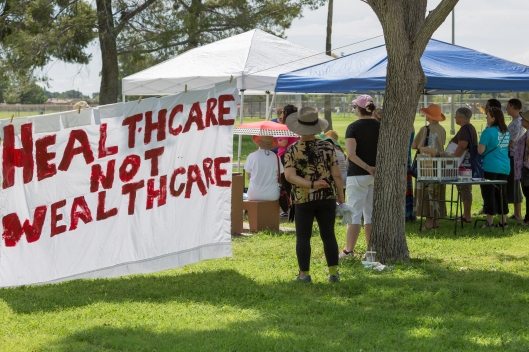 A Keystone XL pipeline protest and march in Lincoln, Nebraska. 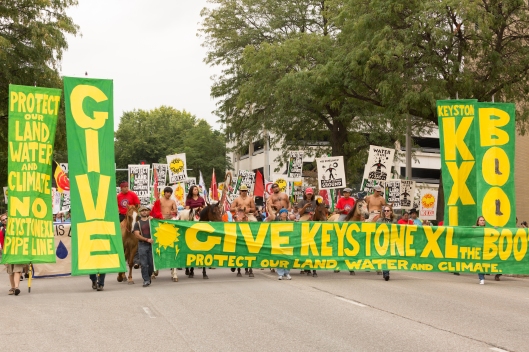 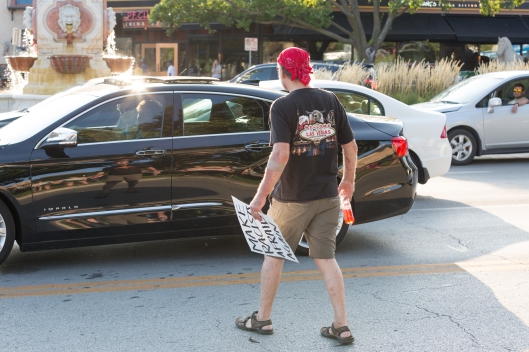 Well, the plan was to hold fifty before the end of the year. 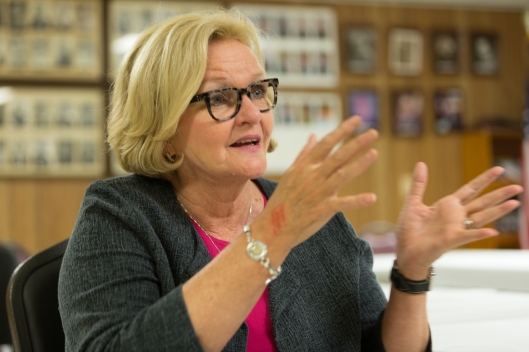 There was a solar eclipse. 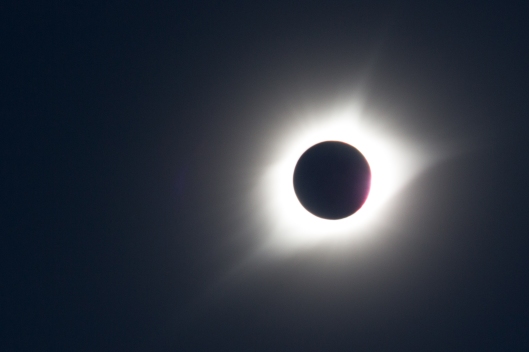 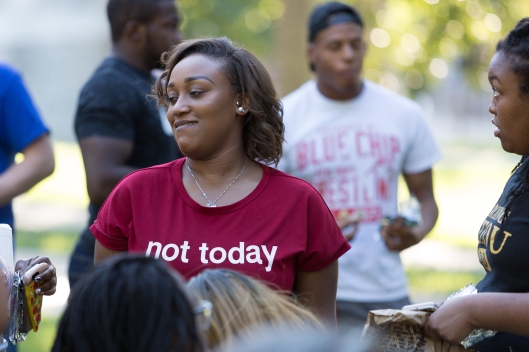 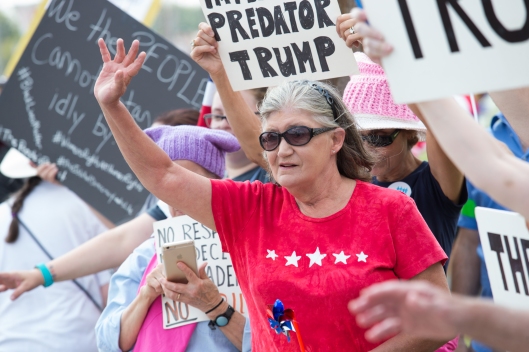 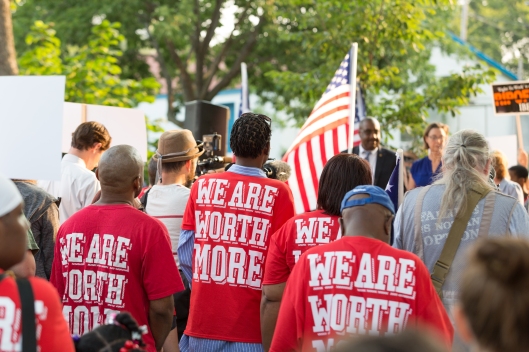 “We are worth more” 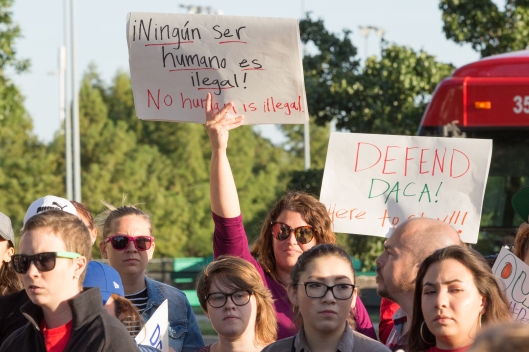 “No human is illegal”

We did a gallery show. 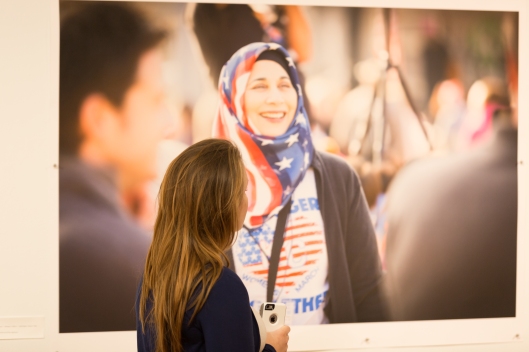 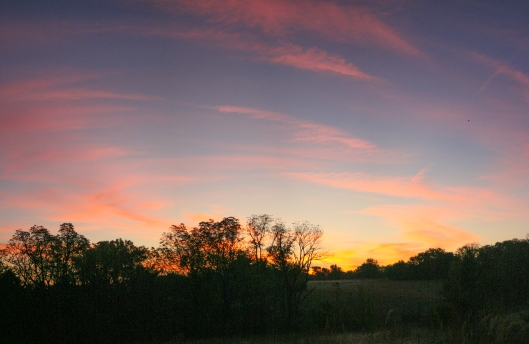 A butterfly or two. 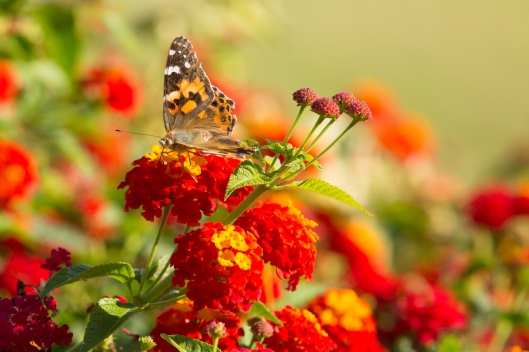 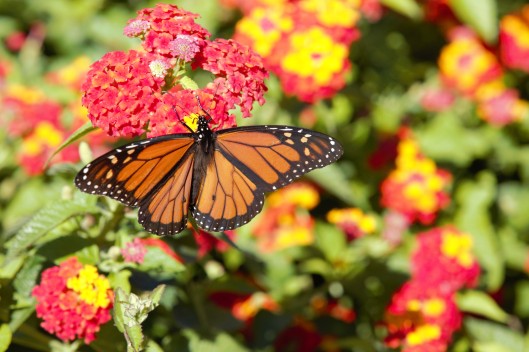 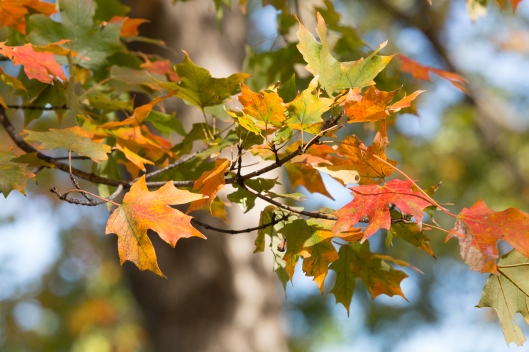 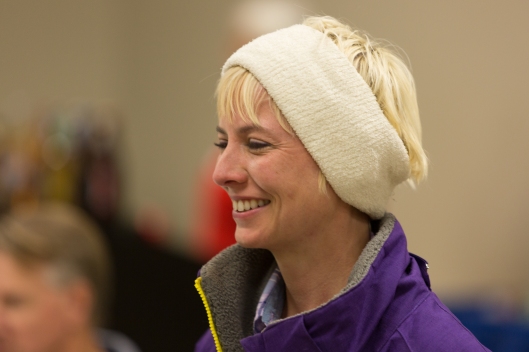 Vicky has an opponent. 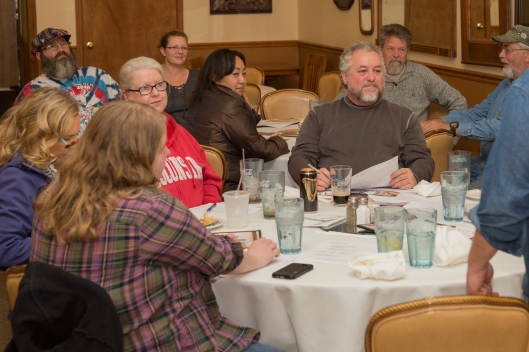 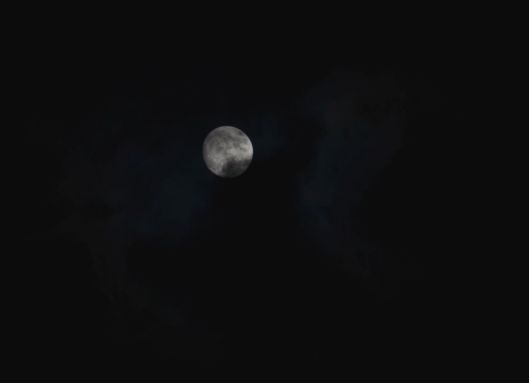 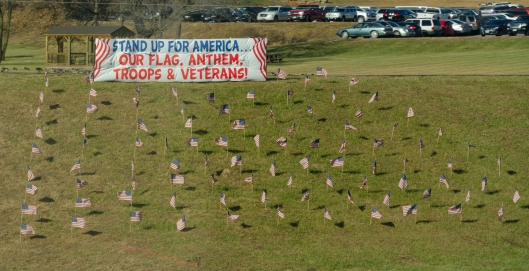 Again: “…Compulsory unification of opinion achieves only the unanimity of the graveyard…” (December 11, 2017) 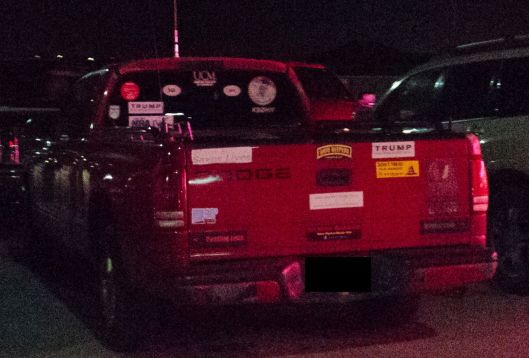 Still waiting to be interviewed by The New York Times about their economic anxiety (December 18, 2017)

That was the year that was.